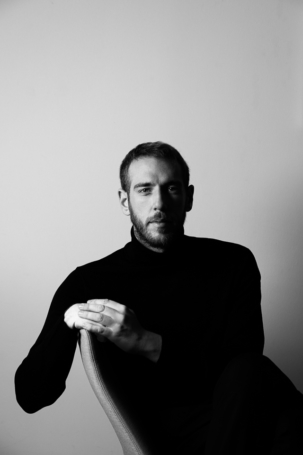 Vasilis Kekatos is a the first Greek director to be awarded with a Palme d’Or for a short film. He is the creator of three more films, was awarded the Palme d’Or for his fourth creation, “The Distance Between Heaven and Us”, which also won the Queer Palm Best Short Film Award.

His portrait and headshot photoshoot took place in Hilton Hotel in Athens for the Hilton magazine.

No comments so far.